In 1992 an 11 in. fashion doll, Sailor Moon, was produced by Bandai in Japan. Based on an animated TV series and a monthly comic magazine for girls, she was to become the most successful doll in Japan. In late 1995 Bandi America produced the US edition of Sailor Moon. The line was expanded to include friends, pets, and accessories. 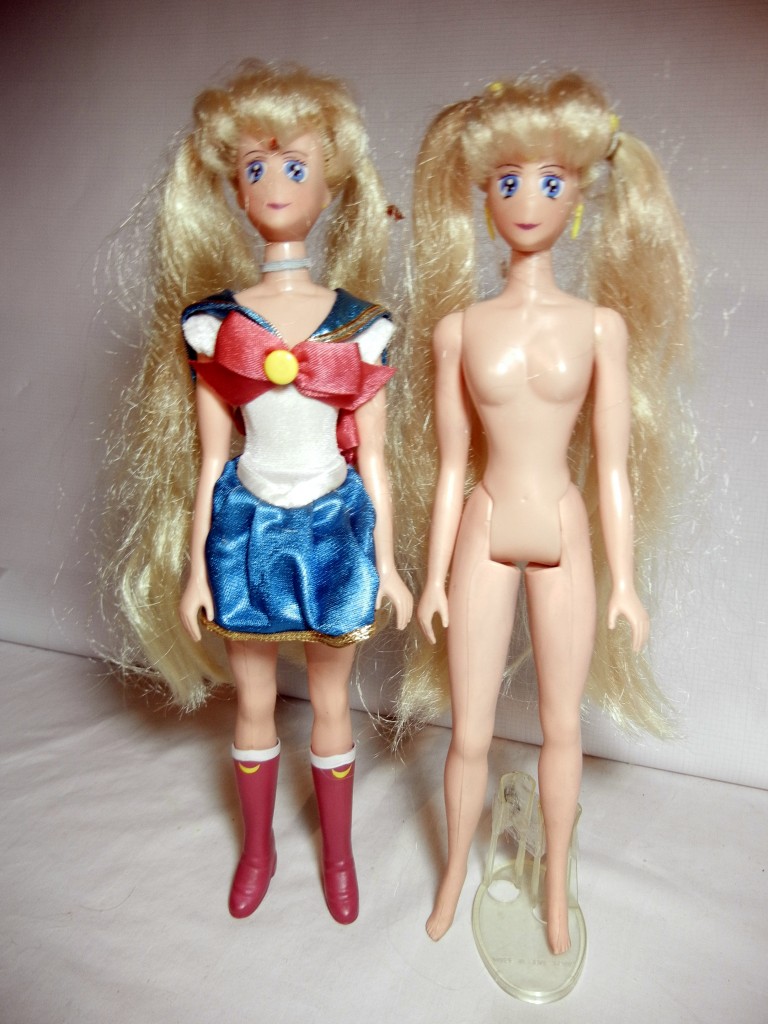